Arcadia Elementary School opened on its present site during the early 1950's. The building was previously located approximately one mile away.

During the 1984-85 school year the current building was remodeled to accommodate more classrooms, a gym, and a cafeteria. These improvements nearly doubled the original size of the school. The former cafeteria was converted into the media center.

In 2006 the school expanded again with the addition of a new wing. This structure included rooms for ESOL, Music, Art, Computer Lab, two kindergartens, two pre-kindergartens, and a workroom. Additionally, numerous improvements were made to the auditorium, media center, and cafeteria. 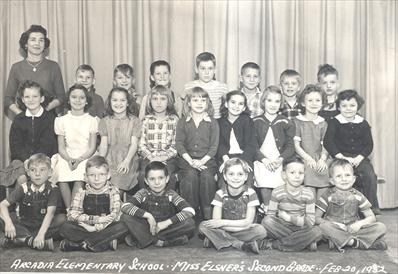 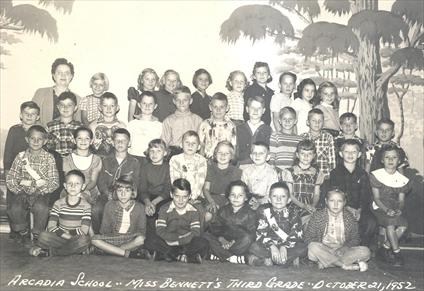